How do you react in stressful situations? 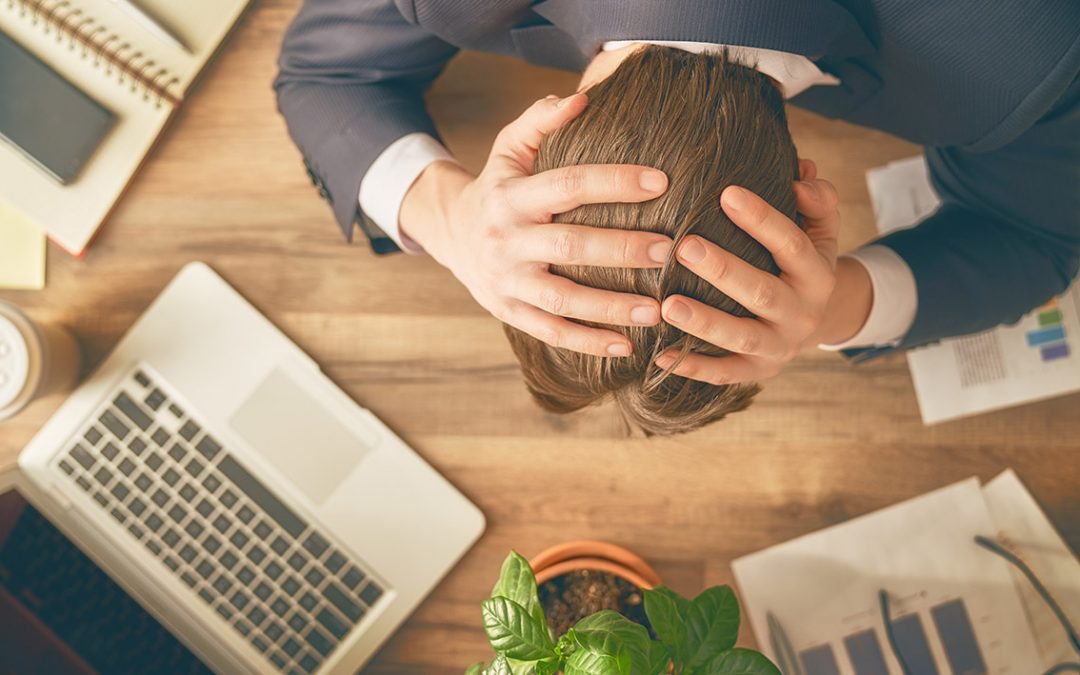 Have a look at the different groups below and see where you fit it. When in the middle of a stressful situation, how do you react?

So what exactly are FPR, Moro and Adult Startle?

The fear paralysis reflex (FPR) is one of the earliest reflexes that emerges within us; it emerges at 5 weeks in-utero. It’s a protective response, causing the embryo to curl up and freeze in reaction to stress (e.g. a toxic environment, loud noises, or when mum is undergoing stress).

In essence, it is the first type of survival instinct that we learn. Once this reflex has emerged and completed the job it needs to do in our body, it should slowly ‘switch off’ and the Moro reflex should emerge.

The Moro reflex emerges around 32 weeks in utero. It’s a defence mechanism that when triggered, causes the baby’s blood pressure and heart rate to increase and muscles to tense. The baby will throw their head, arms and legs back. The second part of the Moro reflex, is when the baby clings onto the parent and then cries their eyes out! This is an important part of survival and gets the parents’ attention. Hugging the baby close to you helps to develop baby’s sense of safety in the world.

Eventually, at around  four months after birth, this reflex should merge and ‘switch off’ and turn into the Adult startle reflex. That’s when we have developed a balance ‘fight-or-flight’ response. When under stress, we turn to look at the disturbance, figure out if it’s dangerous, and react appropriately.

So why do we react how we do?

If options one or two resonate more with you, it’s because the FPR or Moro reflexes in you are still switched on and for whatever reason have not integrated into your system and switched off.

Whether you’re feeling like that whenever you’re stressed or you find that you’re constantly on high alert then don’t worry, it doesn’t have to be your norm!

I remember growing up, whenever I felt stress or had an argument with my parents or siblings, I would find it difficult to articulate myself and get my point across – I always felt like my brain had completely  shut down – and then I would go into my room and curl into a ball (knees up to my chest and head tucked in) on my bed.

It wasn’t until I studied RMT that I realised that as a child/ teenager I had been curling into the foetal position (FPR reaction) to comfort myself because that was the automatic reaction my brain turned to (instead of the Adult startle reflex kicking in – a primitive baby reflex was taking over).

I felt like a weight had been lifted off my shoulders, as I realised that so many of my first reactions when I feel super stressed didn’t have to be my norm. I realised I could become someone who could think calmly and not constantly get so overwhelmed! – and now having used the RMT movements on myself, withdrawing, brain shutting down and curling up into a ball are not something that my brain turns to anymore.

Honestly, one of the reasons why I’m so enthusiastic about RMT is because I’ve seen first-hand on myself the amazing effects it can have.